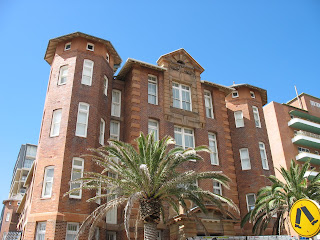 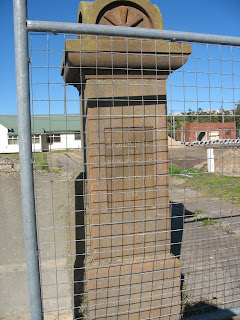 In essence, this State Government is flogging off to private developers, land that the community values and uses for social, cultural, recreational, environmental reasons. What a disgrace!
Posted by Hunter Regional Committee of the National Trust at 9:21 PM No comments: